I was intrigued by our first theme, Nature, but also a bit daunted as it is such a huge topic, where would I begin?

Having posted on that dilemma earlier I set to thinking. 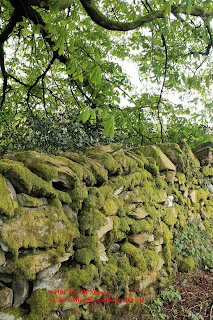 This photograph of moss covered dry stone walls in the Lake District in my first post on this blog, set me off in the direction that I finally decided on for my first quilt for this group. I was really taken with the power of nature to overcome man made obstacles. I live right on the seafront on the West Coast of Scotland so I see the power of nature on a daily basis!

I did a bit of research and discovered these photos of abandoned places overtaken by nature.


This Tunnel of Love in Ukraine really caught my attention so inspired by the photo and the stories of these abandoned places reclaimed I set to work. 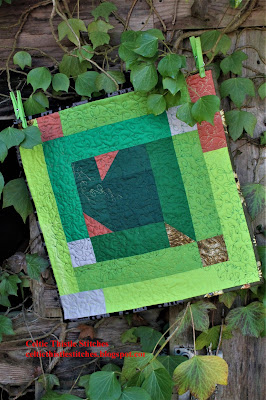 This is what I came up with. I have called it Force of Nature.

I decided to leave traces of the man made in my quilt, so there are blocks of grey to represent buildings and scraps of russet shot cotton to represent the rust and decay. There are also scraps of fabrics representing the thick stems of the shrubs and trees that will eventually hide the man made structures. 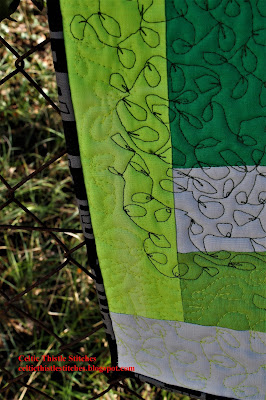 When I was searching through my fabrics looking for greens to use in the quilt top, I came across a piece that had accidentally been left in the sun so was bleached along the fold. If I had noticed this earlier I would have left other pieces out too but, of course, I didn't leave myself with enough time to do that. (Nor it has to be said enough hours of sunshine in my part of the world either!)

The quilt is free-motion quilted in a random leaf pattern in several different shades of green. I used a variegated embroidery thread for some of it but it was slightly too thick I think, so did not stitch up as easily as my normal polyester threads, hence there is only a little of the quilting using it. 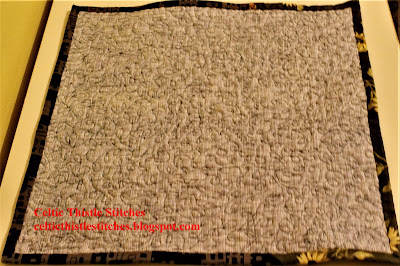 The quilt back was a grey/white sketch fabric and the binding was a green/sunflower fabric and a black/grey townscape fabric. I wanted to include the manmade and the natural in the binding to finish off the quilt. 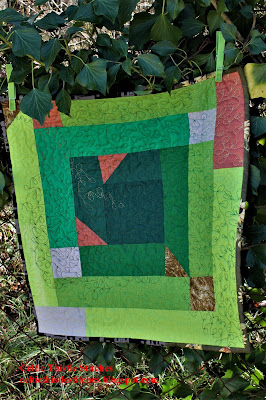 I really enjoyed the whole process of this challenge, particularly having to think about and research around the theme. As ever with more time I would have probably done some things differently, but as the time limitations were of my own making, I cannot complain :)