Leonardo Goes to Largs on May 1st 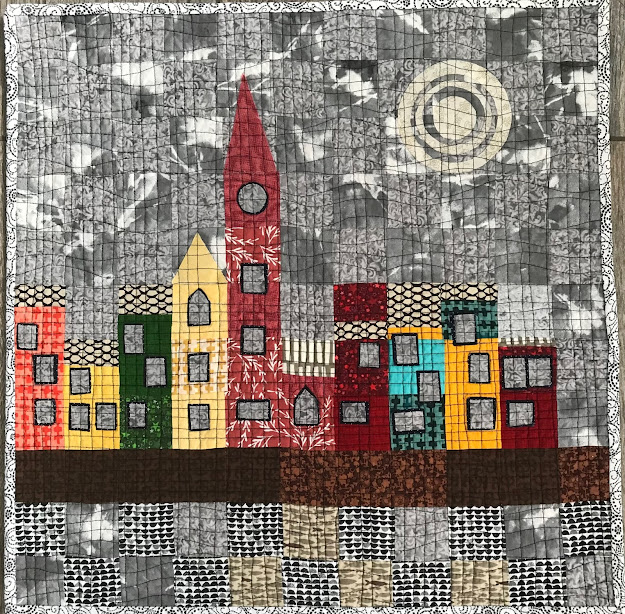 This quarter's challenge was to make a quilt illustrating Color Theory.

It's been called "nature's secret code," and "nature's universal rule." It is said to govern the dimensions of everything from the the whorl of a seashell, to the Great Pyramid of Giza. Leonardo of Pisa -aka Leonardo Fibonacci- lived in the 1100s, but since it is found in nature, the sequence, obviously, predates him. (Maybe I should have entitled this Adam and Eve Go to Largs!)

Being also fascinated by the Largs, Scotland waterfront, I decided to do another quilt featuring it. But how to include this quarter's theme "Color Theory?" I googled "Fibonacci and Color Theory" and found, to my delight, several articles citing the illustrious poet, scientist, and amateur artist, Johann Wolfgang von Goethe!

Goethe, and Fritz Faiss after him, developed a method of selecting colors from a twenty-four-color wheel that is said to produce a pleasing palette every time. So I decided to give it a whirl. The twenty-four colors of the 24 space color wheel are as follows: 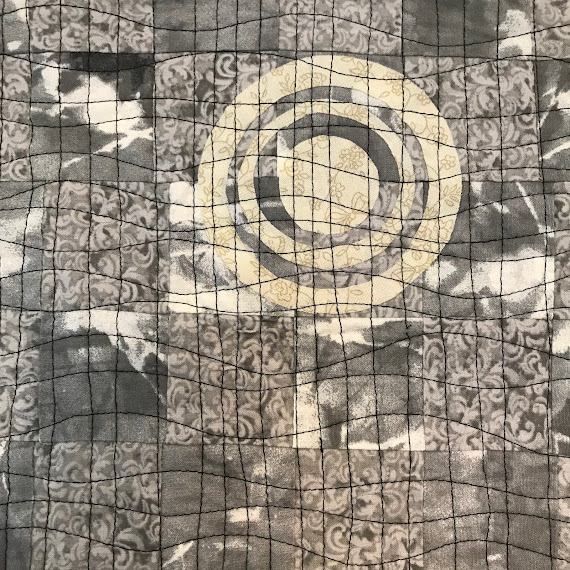 It is worth noting that I would not have chosen to use these particular colors if not for this exercise in Color Theory, and the promise that they would be pleasing together. As it turns out, my favorite part of the quilt is the sun. And the water is not bad, either. Hummm.... You may also notice that, in the first photo, the browns of the wharf are in the reverse Fibonacci sequence of 5, 3, 2, and 1 block(s) from left to right. And there you have it: Leonardo Goes to Largs on May 1st. 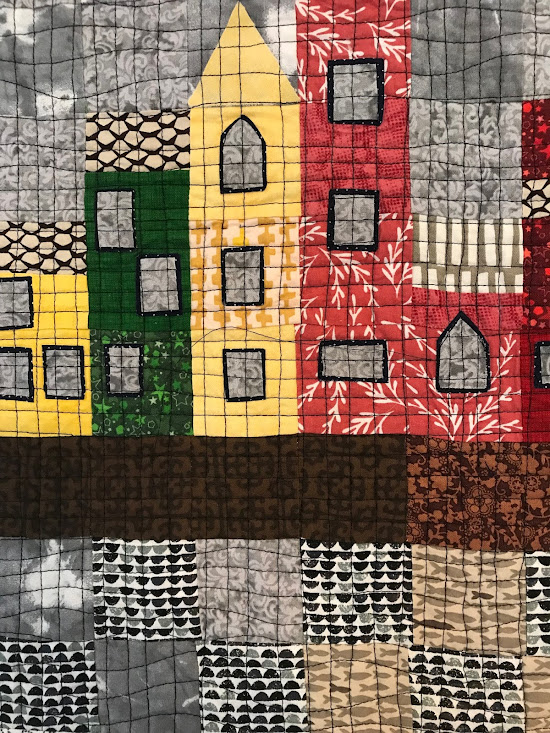 And now for something completely different! Have you heard the joke that starts, "Goethe, Fibonacci, and Becca walk into a bar?" No? Just as well. 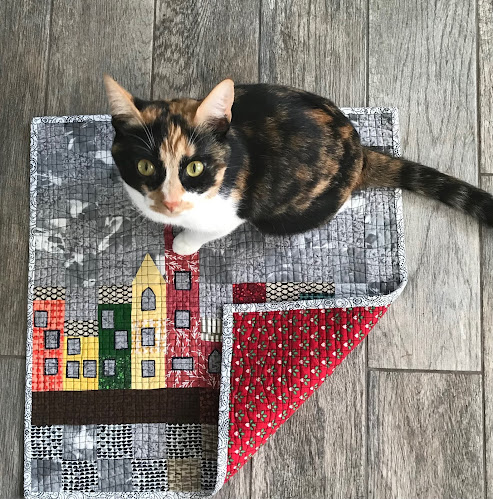 Posted by Maureen @ Josephina Ballerina at 10:33